Michael McBride – Somatic Energetics and the healing power of touch 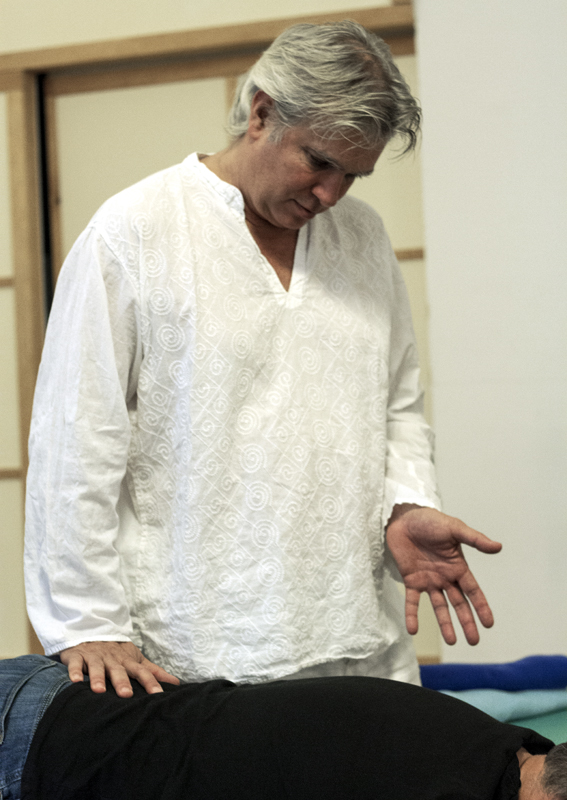 McBride continues to tour, work and teach in Europe and Hawaii. He was invited to Japan in January of 2013 and has started doing talks, demonstrations and sessions in Tokyo, Yokohama and Izu. He has begun teaching students and giving special experiential retreats when he visits Japan. The basic training manual has already been translated in German and Japanese. The introductory book, Somatic Energetics, is available in English, German and Japanese.  You can purchase Somatic Energetics through at this link in English. 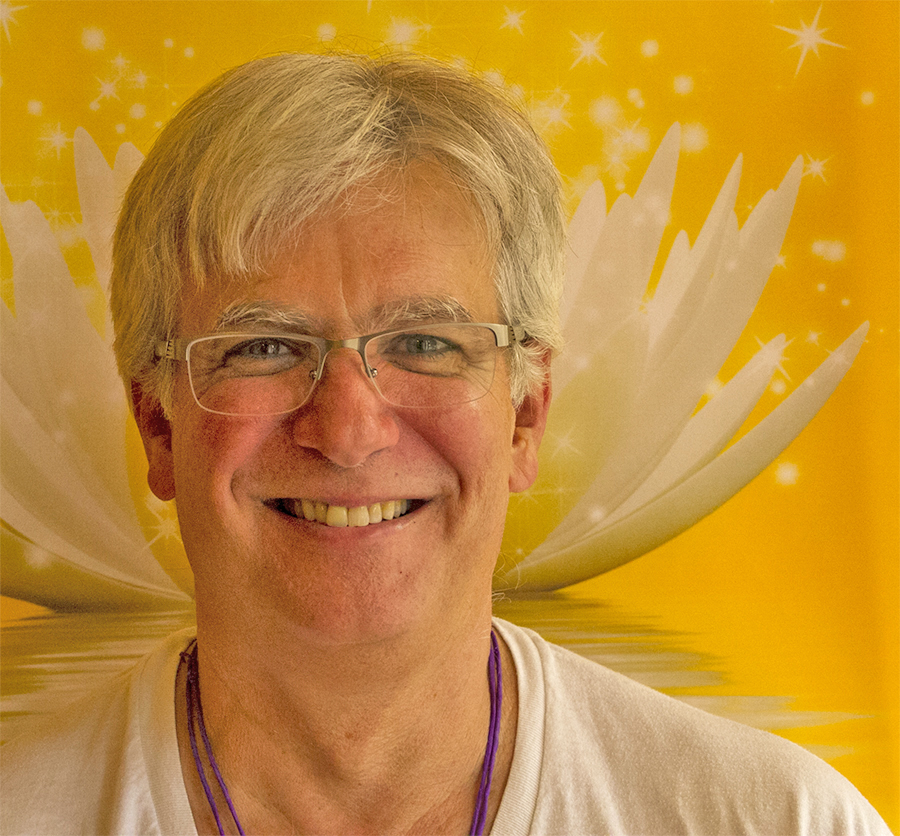 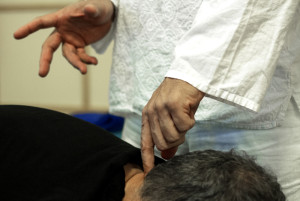 His experiences with various other healing methods including Cranio‐sacral, Polarity, Reiki, Rebirthing and “Releasing” has formed the basis for his own original method, Somatic Energetics. He has been working and developing Somatic Energetics independently for the last 25 years. He was invited to work in Europe in 1994. He began touring and establishing practices in Belgium, Germany, Austria, Italy and Switzerland. Since then he has become fluent in German and can teach his courses in either English or German. In this time the Somatic Energetics method has been further developed and advanced to its current form. 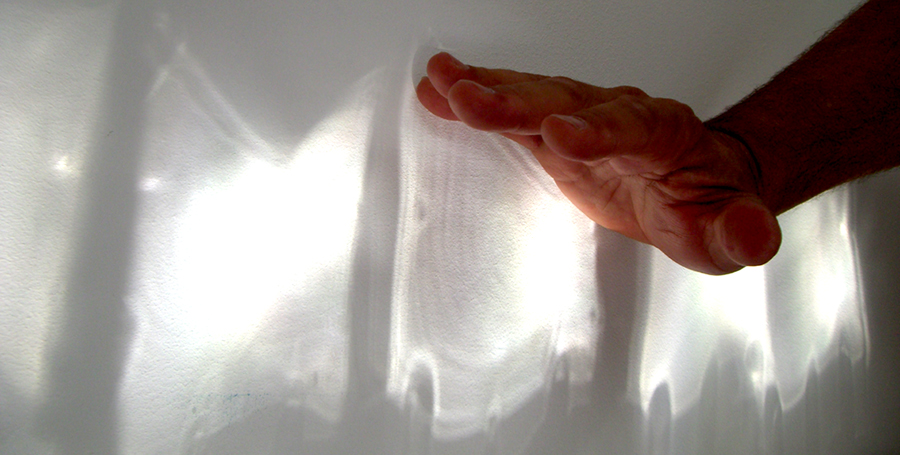